How to stop the attraction between 2 magnets?

The shielding attraction between the two magnets requires that each magnet has its own shield. The shielding layer does not have to be in contact with its respective magnet, but must remain fixed in position relative to its magnet. Likewise, the appropriate number of layers will depend on the strength of the magnet, the distance between them, and the size and shape of the shield. Just add one layer at a time until the two magnets are separated from each other.

The following is a comparison of permeability of some commonly used materials:

Now, it is easier to see why magnetic shielding in the shape of a shell (sphere, box, tube, etc.) has a better shielding effect than a flat or partial shell. The radiation source in the shield will generate magnetic lines of force, which will pass through the air near the north pole until it reaches the shield. Then through the shield, they will appear in the air around the Antarctic and return to the source. Traveling through low permeability air outside the shield does not bring any efficiency advantages! (Please note that the picture on the right is a cross-sectional view of the tubular shield.)

The main reason for this is related to one of Maxwell’s equations:

This means that there are no magnetic monopoles. That is, when you can separate electric monopoles (positive and negative charges) so that the electric field never ends up with opposite charges, you cannot do this with magnetic poles. There are no magnetic monopoles. There is no such thing as "magnetic charge". All magnetic field lines must terminate at the opposite end. Therefore, they cannot be stopped-naturally a way must be found to return the magnetic field lines to the opposite pole.

The permeability of lead is 1. This means that the performance of magnetic shielding is not better than that of air.

So the short answer: 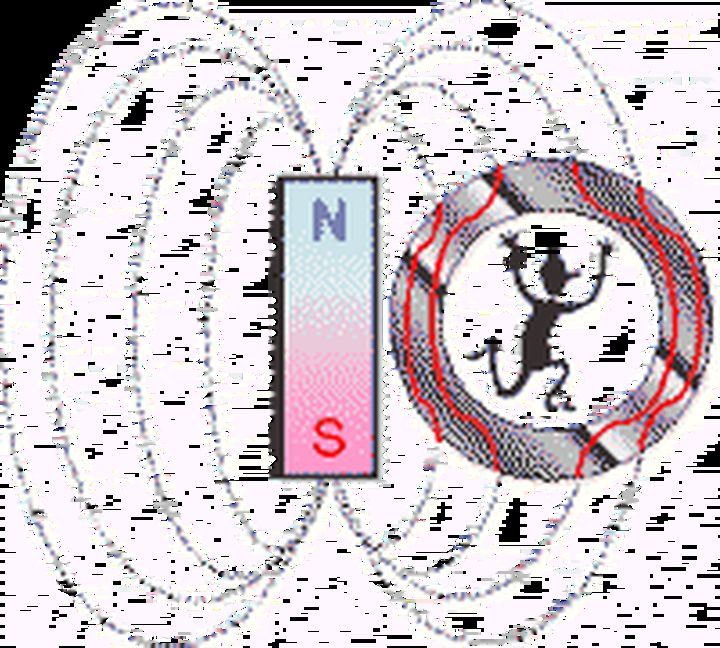 The interesting observation is that despite the many analogies between electricity and magnetism, there is actually no magnetic "insulator." But, as a bunch of clever engineers, they came up with a solution to this problem....

...For example, in order to protect electronic equipment from external magnetic fields, engineers usually use a housing or housing made of a material with a high magnetic permeability, that is, the material will allow the internal The magnetic flux lines effectively concentrate the lines inside the material, and then "guide" them away from the internal precision electronic equipment.

From another perspective, it is sometimes necessary to transport magnetic parts and materials to the destination by airplane. The federal government has strict regulations on magnetic fields and aircraft instruments; for obvious reasons, the magnets on the aircraft must not interfere with the flight controller. Therefore, magnets are usually packaged “from beginning to end” so that their north poles are adjacent to other south poles, and thin steel plates or other iron-based materials are filled around the magnets to “shunt” the magnetic field and prevent it from penetrating outside the box.

What aspects should be paid attention to in shielded room design materials?Previous

Do you know what are the common electromagnetic shielding materialsNext