How to isolate electromagnetic waves? Don’t let out, don’t let in, and there is no going back

The scenarios of electromagnetic interference problems can be roughly divided into the following three types: (a) non-leakage type; (b) non-transmission type; (c) there is no return type. 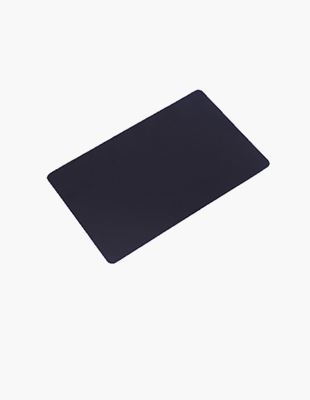 At present, advanced communication technology represented by 5G communication technology has expanded the communication frequency band from 700 MHz to 6 GHz and even millimeter waves. On the one hand, the increase in operating frequency has compressed the communication base station to the size of a suitcase, and the interference between electromagnetic signals has increased; on the other hand, signal receiving ends such as mobile phones need to add new antennas, which further reduces the design space of the receiving end. The interference between signals is further enhanced. The emergence of these practical applications not only requires the absorbing material to be thinner, but also requires the absorbing material to have a wider absorption band.

In order to make a kind of absorbing material meet the needs of multi-frequency electromagnetic wave absorption as much as possible, broadband absorbing materials have become the first choice. However, this is not an easy task.


This multi-layer structure greatly broadens the electromagnetic wave absorption band, and at the same time the thickness is thinner than materials of the same performance. It can be expected that if the thickness of the absorption layer 1 and the absorption layer 3 can be further reduced, the overall thickness of the multilayer structure can also be further reduced, which can better meet the miniaturization application requirements of electronic equipment and devices. If the controllable modulation of the electromagnetic wave filter layer can be realized, and the isolation of more frequency bands can be realized, a wider frequency band of electromagnetic wave absorption can be realized, thereby meeting the needs of broadband applications.
Absorbing Material:https://www.zeshuiplatform.com/
Shielding Material:https://www.zeshuiplatform.com/

Do you know what are the common electromagnetic shielding materialsPrevious