The number of channels supported by a speaker is one of the important indicators to measure the quality of a speaker. From mono to the latest surround sound, the following is a detailed introduction:
1. Mono
Mono is a relatively primitive form of sound reproduction, and early sound cards used it more commonly. When playing back monaural information through two speakers, we can clearly feel that the sound is transmitted from the middle of the two speakers to our ears. This way of recording that lacks a sense of position is naturally very backward from the current perspective, but when the sound card just started, it was already a very advanced technology.

2. Stereo
The mono channel lacks the positioning of the sound, and the stereo technology has completely changed this situation. The sound is allocated to two independent channels during the recording process to achieve a good sound localization effect. This kind of technology is particularly useful in music appreciation. The listener can clearly distinguish the direction from which various instruments come from, which makes the music more imaginative and closer to the on-site experience. Stereo technology is widely used in a large number of sound cards since Sound Blaster Pro and has become an audio standard with far-reaching influence. To this day, stereo is still a technical standard followed by many products.


The basic concept of a quasi-stereo sound card is: use mono when recording sound, and sometimes the playback is stereo, sometimes mono. Sound cards using this technology have also been popular on the market for a while, but they have now disappeared. 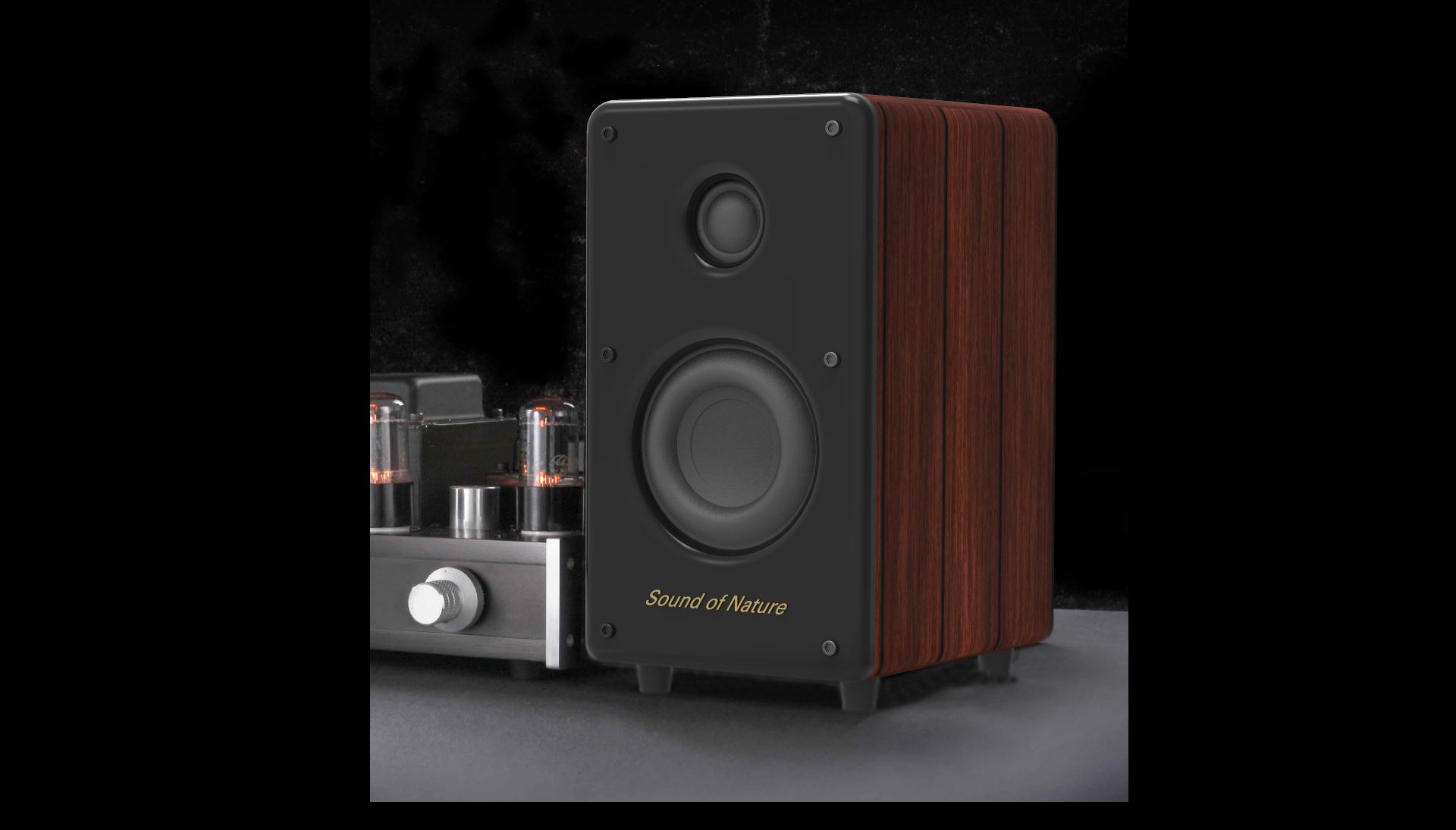 4. Four-channel surround
People's desires are endless. Although stereo has met people's requirements for the experience of the left and right channel positions, with the further development of technology, people have gradually found that dual channels can no longer meet our needs. Since the appearance of PCI sound card has brought many new technologies, the most rapid development is three-dimensional sound effects. The main purpose of the three-dimensional sound effect is to bring people a virtual sound environment, through the special HRTF technology to create a sound field that tends to be realistic, so as to obtain better game auditory effects and sound field positioning. To achieve good results, only relying on two speakers is far from enough, so stereo technology seems to be stretched in front of three-dimensional sound effects, but four-channel surround audio technology solves this problem well.
Four-channel surround stipulates 4 pronunciation points: front left, front right, rear left, and rear right, and the audience is surrounded in the middle. It is also recommended to add a subwoofer to enhance the playback processing of low-frequency signals (this is the reason why 4.1-channel speaker systems are widely popular today). As far as the overall effect is concerned, the four-channel system can bring surround sound from multiple different directions to the listener, can obtain the auditory experience of being in a variety of different environments, and give users a brand-new experience. Nowadays, four-channel technology has been widely integrated into the design of various medium and high-end speakers, becoming the mainstream trend of future development.